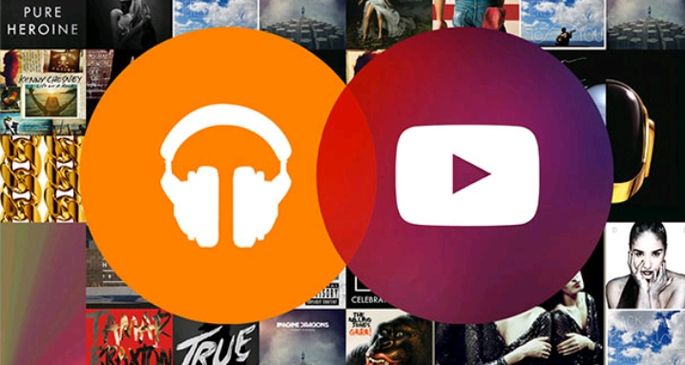 It’s long been rumored, but now we have a lot more information on Google’s latest foray into streaming music.

According to tech blog Android Police, the new service will be called YouTube Music Key and will be subscription based, offering ad-free high quality streaming. Users will be able to stream video and audio, on and offline and an all-access subscription will cost users $9.99 per month in the US or £9.99 in the UK.

We know what you’re thinking – it seems to sound a lot like Google’s current streaming service, Google Play. Well apparently Google Play itself will be rebranded too, and called Google Play Music Key. The big difference with this YouTube-supported system is that on top of the millions of tracks and albums that are already available from the service (and its competitors – namely Spotify and the Apple-owned Beats Music) – YouTube Music Key will be offering a large amount of supplemental material.

Members will reportedly have access to concert footage, covers and remixes, something which we reckon makes a lot of sense given that it’s using YouTube’s already powerful engine. If you consider the amount of footage already sitting on YouTube’s servers, it stands to reason that at some point they would come up with software that could collate that information and serve it direct to subscribers.

The new service is expected to be not only available through browsers, but also on mobile devices and it’s expected to land before the end of 2014. At the moment, licensing plans have been stalled by a well publicized disagreement over royalties with independent labels. An agreement still hasn’t been reached, which leads some to speculate that when launched, YouTube Music Key could be a US-only service. [via The Guardian]