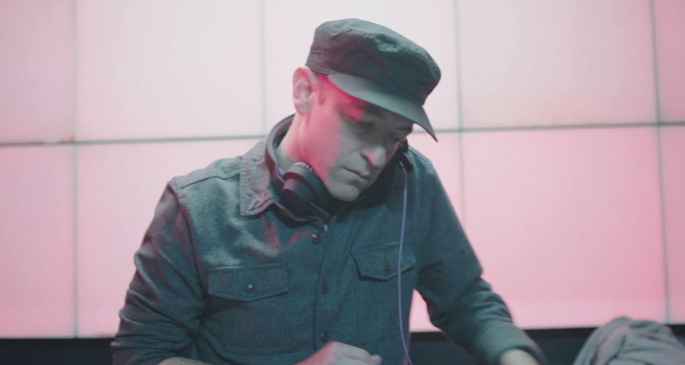 Dropping back in 1996, the aptly-titled ‘My World Premiere’ from Charizma and Peanut Butter Wolf was the first release to appear from the Stones Throw imprint.

Now, almost two decades on, Stones Throw (in collaboration with AIAIAI) are asking fans to rap over the classic track and upload their freestyles to the World Premiere Mic Contest website. The companies have designed a special iPhone app which allows you to use your headphones to record your voice over Peanut Butter Wolf’s original production.

It just so happens that innovative Scandinavian company AIAIAI have been working with Stones Throw on a new pair of headphones, which is obviously where things tie together, but we at least agree that rapping into one headphone cup is historically accurate.

Stones Throw boss man Peanut Butter Wolf will pick a winner on September 8, and their brand new version will get the honor of being pressed to its very own 7″. What more can you ask for? You can download the app from the My World Premiere micro-site.