Gucci Mane sentenced to over three years in prison 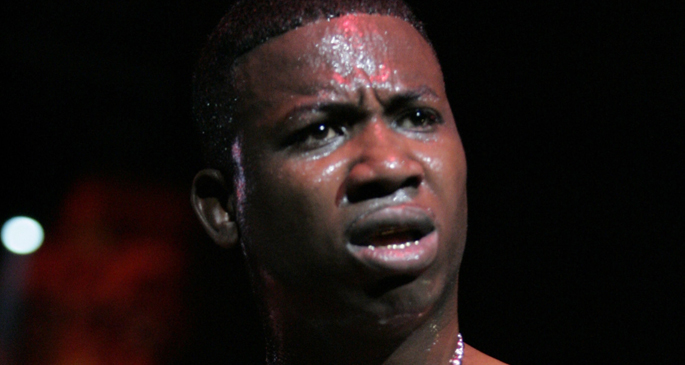 The rapper was arrested last fall and pulled up on a number of infractions – marijuana possession, disorderly conduct and carrying a concealed weapon, and today he was sentenced over the firearms charge. Since he’s been languishing in jail for the last 11 months, he’ll only actually have to serve another 28, but that will be followed by a three year period of probation.

Interestingly, Gucci has filed a request to be shuttled to a West Coast prison, saying he wants to cut ties with negative influences in Atlanta and undergo treatment for his drug addiction. If you remember, it’s an addiction that supposedly led to a very public meltdown last year.

Even though he’s been behind bars, it hasn’t prevented Gucci from machinegunning a series of patchy mixtapes this year, and there are plenty more to come, including his eagerly-awaited collaboration with Chicago driller Chief Keef. [via Complex]