Killer Mike publishes op-ed on Ferguson shootings: “If we do not press back, we all are in danger” 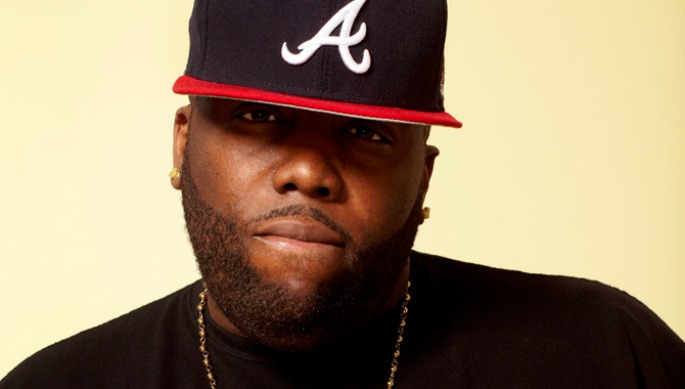 Run The Jewels member contributes to debate on police brutality.

After responding to the shooting of Missouri teenager Mike Brown with a short essay via his Instagram, ATL rapper Killer Mike has published a lengthier opinion piece in Billboard.

Noting that his own father was a police officer – “and never wanted any of his children to follow in his footsteps” – he maintains that deaths of Brown and Eric Garner, who was shot by police yesterday, are the result of “bad policing, excessive force and the hunt-and-capture-prey mentality many thrill-seeking cops have adapted.”

“It feels as if death can come, without reason, from a uniformed government official,” he writes. “[I]f we do not press back against this Blue Wall of Silence and gang-like mentality of our local police, we all are in danger.”

Read his piece in full on Billboard. Mike’s new album with El-P is due in the next few months.

Update: Killer Mike stopped into CNN yesterday and spoke soberly about the situation, you can check out the short interview below.