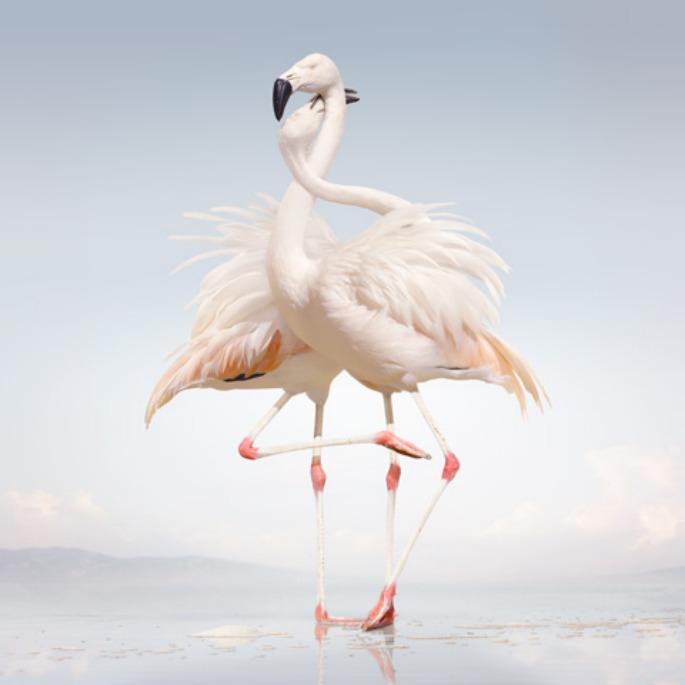 The Warp producer’s second full-length is out next week.

After revealing the title track along with ‘Raptor’, ‘Velcro’ and the Danny Brown-featuring ‘Attak’, Rustie has made his new album Green Language available to stream via Pandora (for listeners in the U.S., Australia and New Zealand – UK people might want to try the Hola plug-in to bypass territorial restrictions).

Update: OK, UKers – if you’re having trouble with Pandora, you can stream the album via Rustie’s Green Language video game.

The 13-track album also features oddball hip-hop duo Gorgeous Children on ‘He Hate Me’, Numbers secret weapon Redinho on ‘Lost’ and Newham Generals MC D Double E on ‘Up Down’.

The follow-up to Glass Swords is out on August 26 on Warp. Rustie heads out on tour this autumn – see dates below.