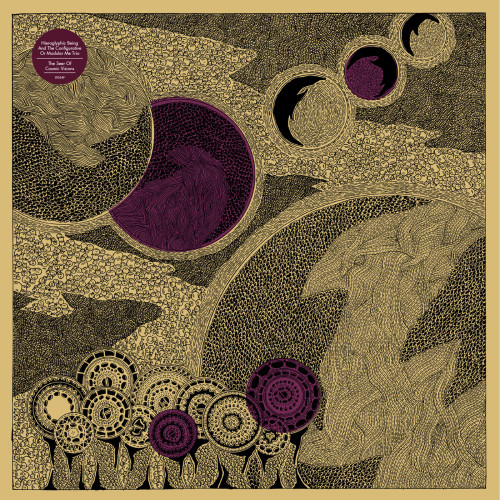 House space cadet Hierogylphic Being – a.k.a. Jamal Moss – signs to Planet Mu for a new album, Hieroglyphic Being and the Configurative or Modular Me Trio.

Announced shortly after Aphex’s Syro (the worst-timed musical announcement since Noreaga announced his comeback on the same day as Justin Timberlake and Destiny’s Child?), the album will be released on October 6. Moss has been one of house music’s most interesting characters for years, so hearing him do his thing on a larger label should be a treat.

And yes, it does feature a track titled ‘How Wet Is Ur Box’ (originally released as a 12″ single back in 2012). We’ve embedded Moss’s three-hour FACT mix below.