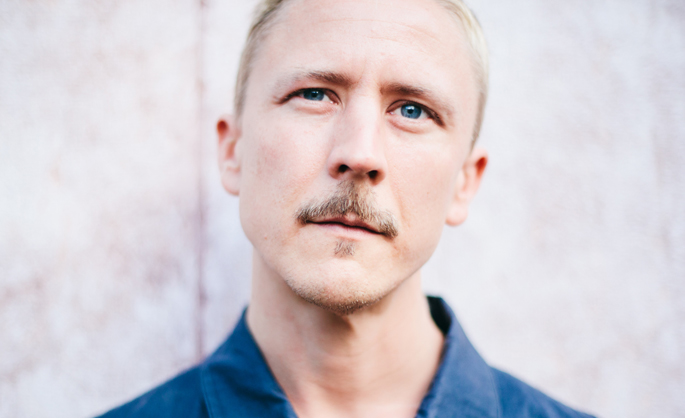 All it took was an upset in Ripatti’s schedule to spur the creative process that led to Visa, and that happened when his US Visa was denied at the end of 2013. He was given no reason for the denial, and was suddenly faced with canceling an extensive set of dates – something that left him with a rare bounty of time on his hands. Ripatti explained to Resident Advisor that “a valve broke open… and I collected what came out the pipes,” and Visa is the result of two weeks of intense work.

It will be his first set of (almost) beatless material in ten years, and interestingly will be the first album release on his excellent Ripatti imprint. While the label was started originally with 12″s in mind (and still maintains an ambitious all-vinyl policy), it’s exciting to see it expanding to take in albums, hopefully hinting that we can expect plenty more material in the future.

Visa will be released in November via Ripatti.