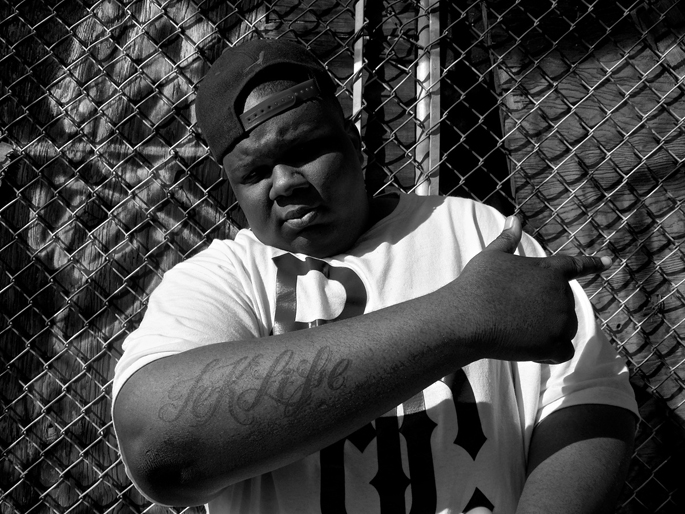 Darren Keen might not be a well-known name, but the Omaha, Nebraska-based producer has been eagerly touring for over a decade, perfecting his sound slowly and surely. He’s about to drop a split EP with Dred Collective’s Machine Girl, and that’s where Earl comes in. The famed footwork producer has taken his hands to ‘Higher’, and transformed Keen’s original into a neck-snapping beast of a track.

You can hear the whole thing below, and the Machine Girl and Darren Keen split EP is due for release on September 15 via Them Flavors.