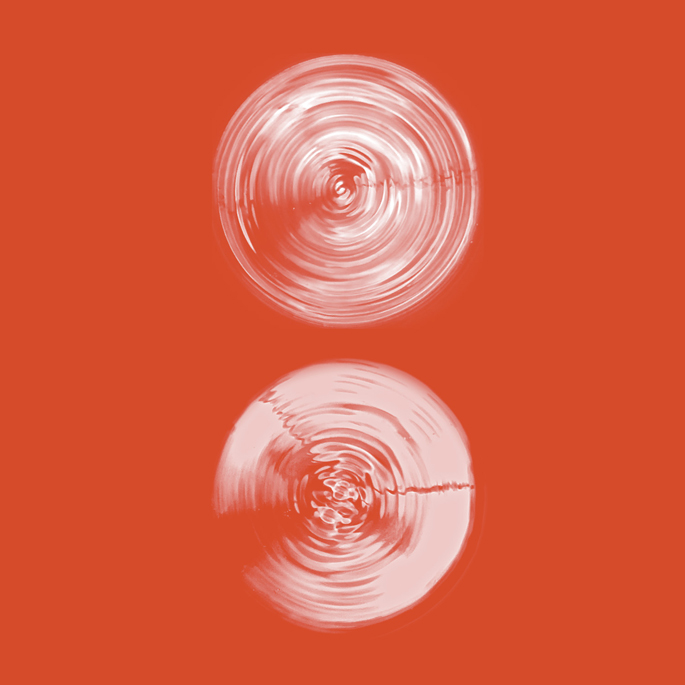 US-born, Australia-based composer David Shea has already amassed quite the catalog over his estimable career. He still might be best known for his work with John Zorn’s Tzadik imprint, but Shea’s been working tirelessly over the last five years on a new album (his first in almost a decade) of “outer-wave electro-acoustic deconstructions.”

Rituals is a collection of music influenced by ceremonial rituals, after Shea spent time immersing himself in “raditional ritual music centred on Buddhist and Taoist traditions” and the influential musique concrete of Luc Ferrari and Giacinto Scelsi.

You can hear the album’s gorgeous closing track ‘Green Dragon Inn’ (which features Oren Ambarchi, Joe Talia and Girish Makwana) below, and the album will be released on Lawrence English’s Room40 imprint on September 15.