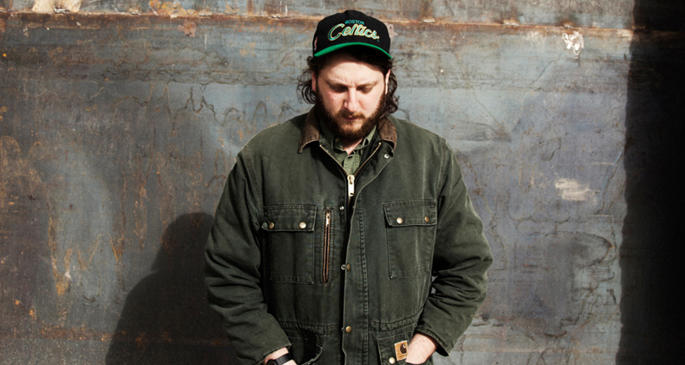 Daniel Lopatin (aka Oneohtrix Point Never) has been tapped to provide musical accompaniment to a screening of Koji Morimoto’s Magnetic Rose.

It makes sense when you think about it – Magnetic Rose was the first part of 1995’s excellent Memories trilogy, along with Stink Bomb and Cannon Fodder, the last of which was handled by Akira director Katsuhiro Otomo, who also produced the whole thing.

If you’ve seen the original film you’ll already have a sense of how well Lopatin’s music could fit in, and his well-measured reflections on nostalgia should be perfectly placed to sit alongside a film that’s about a world created by woman’s memories.

The screening will take place at Manchester’s University of Manchester’s Jodrell Bank Observatory as part of Abandon Normal Devices’ Outdoor Cinema series on October 4, and you can snag tickets here. [via Dummy]