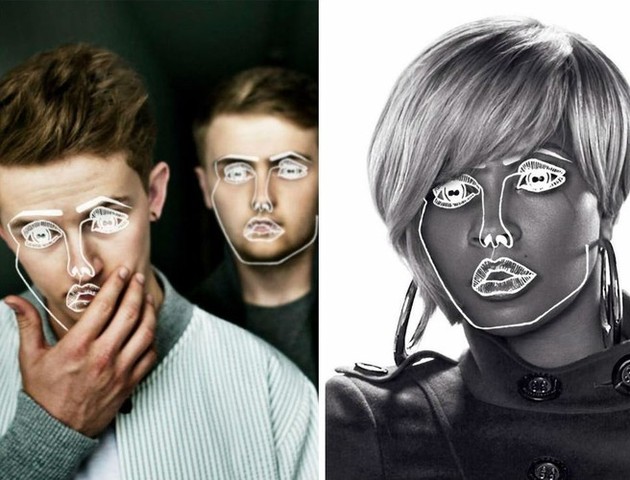 The Lawrence brothers’ unlikely union with the Queen of Hip-Hop Soul continues.

Mary J Blige’s January re-vox of Disclosure’s ‘F For You’ was a neat little coup – a commendably ambitious (if not entirely successful) attempt by Disclosure to broaden their horizons. As The Guardian report, that collaboration wasn’t a one-off.

In an extensive interview, Blige goes into detail about her forthcoming album, Mary J Blige: The London Sessions. It transpires that Disclosure are responsible for at least one track on the album, titled ‘Right Now’. According to the pair’s Twitter account, their role was even more extensive: “We have been writing/producing some songs on @maryjblige ‘s forthcoming record with @jimmynapes and @samsmithworld”

In the article, Disclosure’s Howard Lawrence went into detail about the creative process of working with Blige;

“The track ‘Right Now’ started with some chords I made on Jimmy Napes’s piano. We took that and gave it a Disclosurey feel with some drums that Guy made. Mary leaves the instrumental side to us and gets much more involved when it comes to writing vocals. So she puts an idea in, then we all have a dog-fight until someone comes up with something that they agree on. It’s a really good way of working, because no one is afraid to just pitch ideas. We did the majority of the songwriting within about two and half hours, and then spent a lot of time editing and polishing, because that’s how Guy and me work. We’ll write a whole song very roughly, then go in and proof-read it for a long, long time and change it so much that you wouldn’t even recognise it from when you started.”

Capitol will release The London Sessions in November.