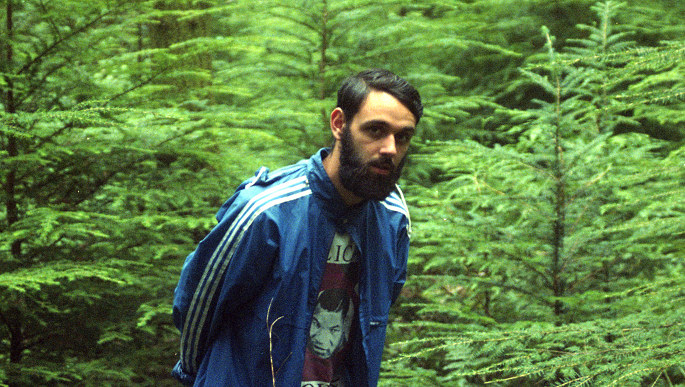 After his first full EP on Goon Club Allstars, Moleskin makes a deadline day move to Keysound for a new record, Satis House.

If his debut was designed for the club, then Satis House‘s intentions are slightly more lofty. “This EP is a small part of a larger (incomplete) body of work”, Moleskin explains in the press release, “written between ‘11 and ‘14, originally conceived as a film score for a film I had put together in my head.”

That’s not to say Satis House won’t terrorise a club, however: we’ve seen fellow Keysounder Logos put ‘The Fantasy Between Your Lips’ to great uses in both clubs and on radio.

We’re premiering the stream for Satis House below; it’s out on September 8.