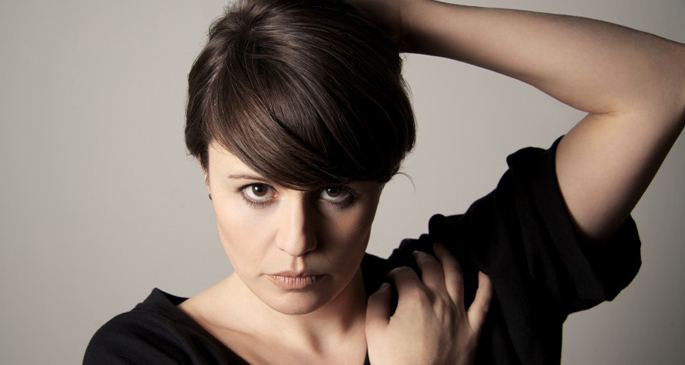 Steffi has announced details of her second full-length album. Power Of Anonymity follows 2011’s ‘90s-leaning Yours & Mine and will also arrive via Ostgut Ton.

A resident at Panorama Bar, Steffi helmed the fifth edition of the Panorama Bar series last year. Her second album for the Berlin institution’s imprint is focused more toward the dancefloor than her expansive debut.

Speaking to Resident Advisor, Steffi said “My first LP is very conceptual, it has a certain vibe that not only fits the club but also works on a stereo or in the car. Power Of Anonymity is much more about how I see the dance floor these days, and my aim was to take that vision into the studio. I asked myself what would happen if I could produce day after day without DJ gigs and travel interrupting my flow.

“These long stints in the studio allowed me to divide my time into three single blocks: initially I would only do jams and make sketches, followed by a phase for arranging and editing all recordings, and then a mixdown period for the album. Concentrating on creating Power Of Anonymity has inspired me to carry on tapping deeper into my creative vein. I’m looking forward to the next time when I can step into the studio. Being focused is the key.”

Power of Anonymity will be released via Ostgut Ton on 8 November, on double-vinyl, CD and digital formats.