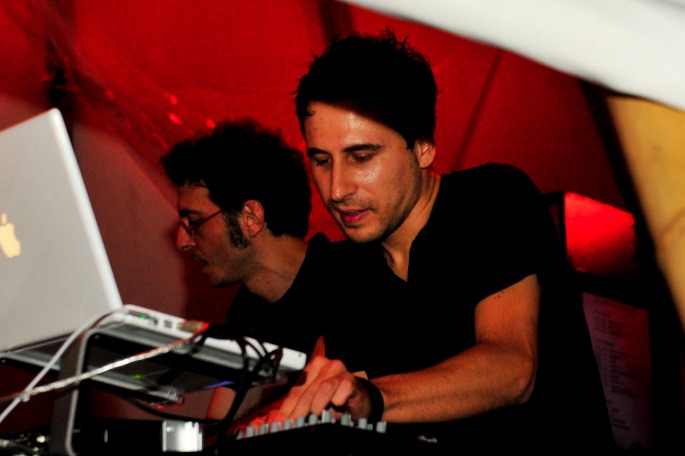 Spectrum Spools have announced the debut album from Giuseppe Tilliechi, aka Neel.

Tillieci’s been toiling away as a DJ and engineer for some time, mastering a clutch of releases on Prologue and Attic Music. His main outlet as a producer has been his Voices From The Lake project with Donato Dozzy, whose saturnine 2012 LP remains a high watermark of post-2010 dub techno.

Next month, Editions Mego offshoot Spectrum Spools will release Neel’s first solo effort. Phobos is an hour-long suite of ambient material, divided into seven tracks. As Resident Advisor note, the album is something of a concept piece, exploring the idea that one of Mars’ moons – the titular Phobos – might one day collide with the Red Planet. Click below to hear the ‘Life On Laputa Regio’, an involving piece of night-in-the-planetarium dark ambient.

Tags: Voices From The Lake