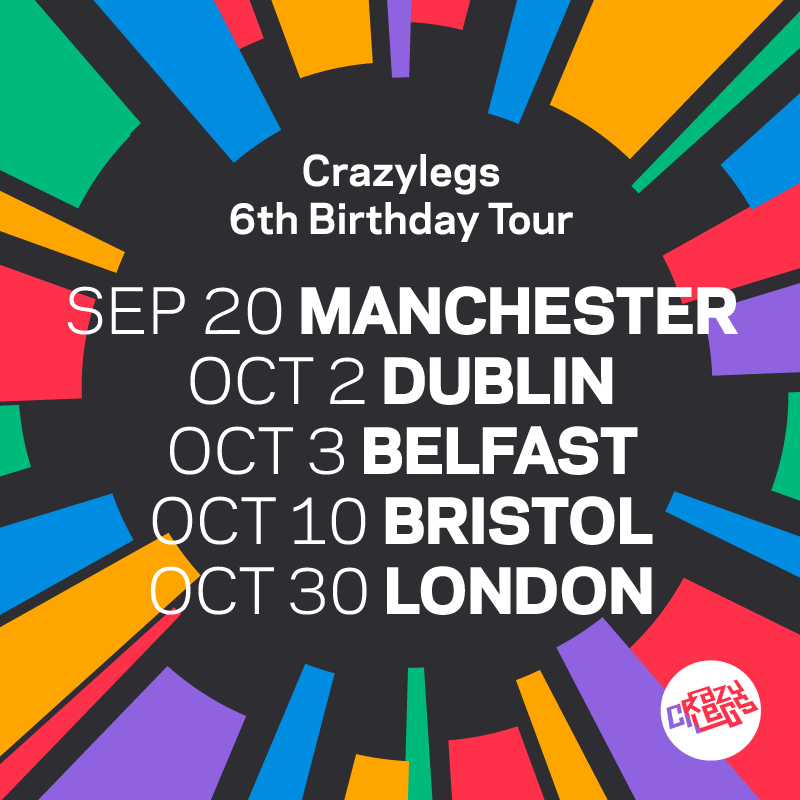 The Bristol institution takes its crew on the road.

Crazylegs expanded from clubnight to label back in 2012, and have since released a quality-over-quantity slate of UK dancefloor slayers by some of the UK’s freshest talent.

First up is a stop at Manchester’s Soup Kitchen on September 20 — details below. The other line-ups will be announced in the coming weeks; head to their website for more info and tickets.

Until then, download one of their “secret club weapons” — Gage’s pneumatic remix of Ziro’s 2012 smash ‘Coded’, the single that inaugurated the label. 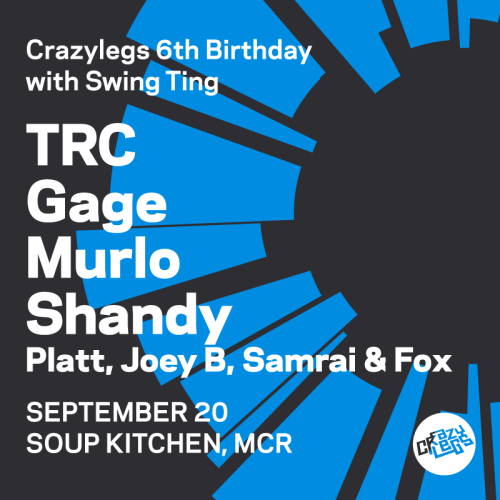