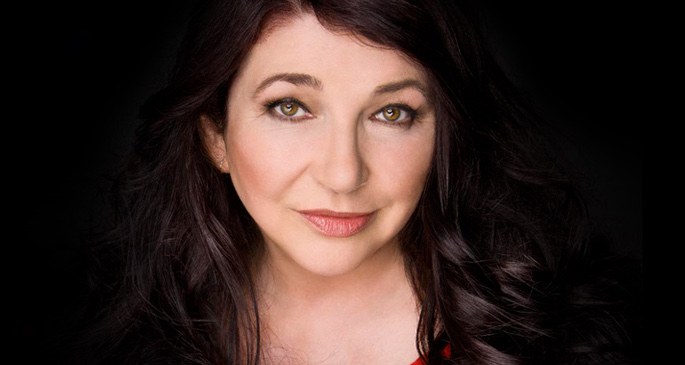 Missed out on tickets for Kate Bush‘s London comeback shows? It looks like there’s a DVD on the way.

According to Kate Bush News [via The Guardian], several ticketholders for Bush’s performances on September 16 and 17 had their seats moved, with an email telling them that “Unfortunately due to a late decision to film the show for a DVD release, we have had to relocate you from your original seat”.

Tickets for Bush’s 22-night London residency sold out in 15 minutes earlier this year. You can read up on the first show here.