Kode9 and Spaceape return to Hyperdub for Killing Season EP, share ‘The Devil Is A Liar’ video 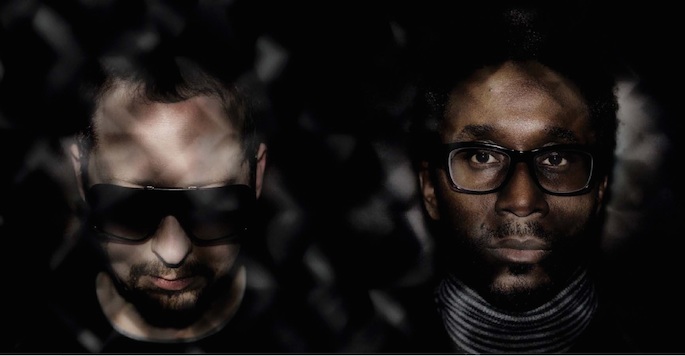 Kode9 and vocalist Spaceape have worked together for nearly a decade, releasing some of the first releases on Hyperdub. Next month, they’ll return to the label for the first time since 2011’s Black Sun LP.

In an interview with FADER, Spaceape describes the Killing Season EP as signifying “a progression in our working relationship and the sound” but also “a return to the ideas and power of our earlier work such as ‘Sine of the Dub’, ‘Ghostown’, ‘Stalker’ and ‘Correction’.”

Watch the video for ‘The Devil Is A Liar’ below; it’s inspired by Spaceape’s interest in voodoo, a Guinness advert and Bond villain Baron Samedi. Killing Season is due out on October 27 via Hyperdub.