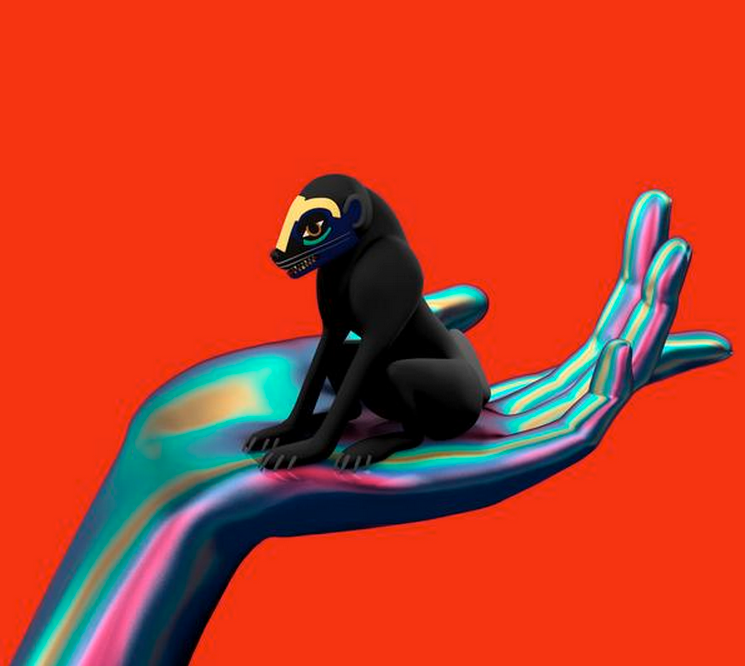 Sbtrkt has posted a new song from his upcoming album, Wonder Where We Land.

Featuring instrumental appearances by members of Warpaint, it’s voiced by A$AP Ferg, slurring into the void about drugs and the voices in his head. As we all do, we suppose. Posting on Soundcloud, Sbtrkt said this about the song:

heres another song from my upcoming album.
this track was started in London (with an idea i recorded on an upright piano) – took this to Los Angeles (set up at Fleas the Boat studio in Silver Lake) collaborating further with Stella (drums) & Emily (vocals) from Warpaint – took this back to london to work more arrangement ideas to it and finally a couple months later took that to New York (Downtown – The Roots were in the studio next door!) and collaborated with Ferg (out to our friend Callender for connecting us)
this is one of my fave tracks and seemed to be a fitting ending to the record too.
this started with me having a seed idea but seeing it grow way beyond that with these multi layers of collaboration and places. shout to ferg, stella and emily for their input!

‘Voices in my Head’ is the third track to emerge from Wonder Where We Land, following ‘Higher’ and ‘New Dorp, New York’. We’ve embedded all three below.