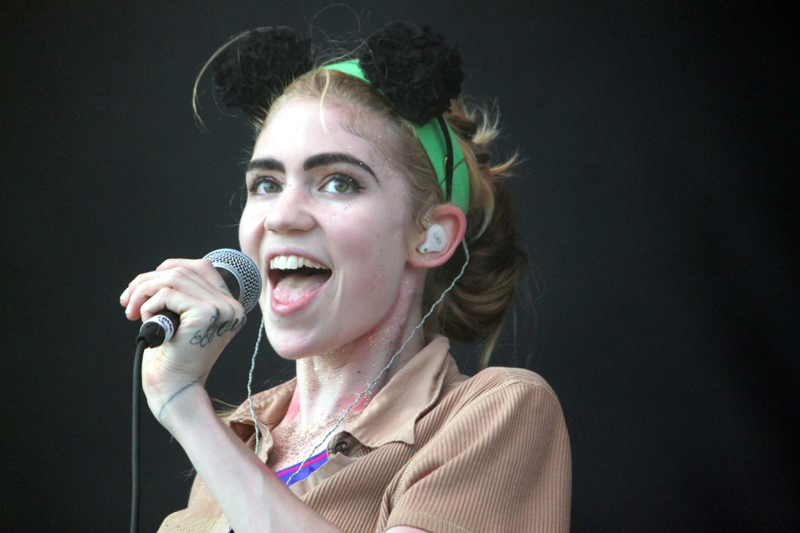 A music fan has launched a petition to have Grimes‘ Boiler Room set in Ibiza archived.

The Canadian singer and producer’s set is one of the most infamous and hilarious that Boiler Room have hosted. Stepping up to the decks at Richie Hawtin‘s Ibiza villa, Grimes baffled a crowd of deep Vs, liggers and bikini dancers with a selection that included Mariah Carey’s ‘All I Want For Christmas’, The Ramones’ ‘Blitzkrieg Bop’ and Taylor Swift.

The infamous Boiler Room chat went into overdrive, and plenty of accusations were made of Grimes simply playing these records to troll Boiler Room (though anyone who’s ever read an interview with Grimes, or even followed her, should know she’s an unashamed pop fan). Hawtin seemed to enjoy it to be fair, though he’s hardly a stranger to dropping cheese.

Anyway, Boiler Room never actually published the recording, and this petition aims to change that. According to the user behind the petition, it’s not been published because Boiler Room “can’t get past their own pretentiousnes” [sic], which seems unfair, but we can get behind the general agenda here. Get it up!