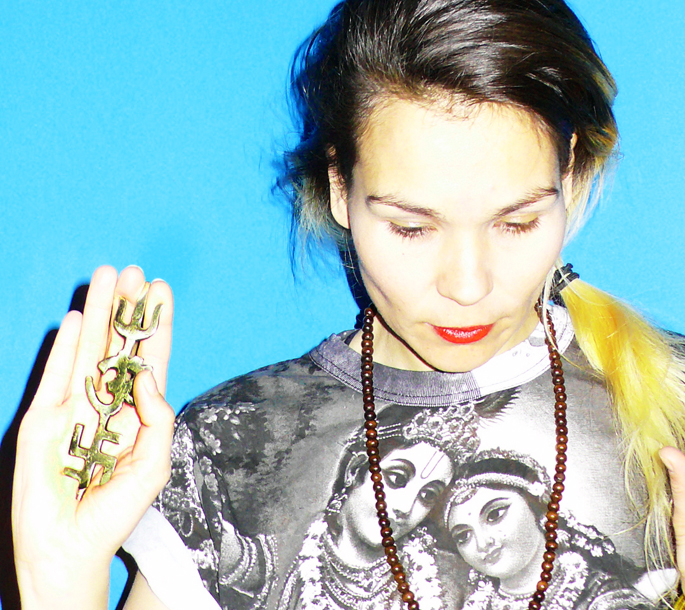 Mix of the week:
IMAGINARY FORCES
STRAIGHT FROM THE BEDROOM ’91-‘93

Everyone and their aunt is dropping a “classic hardcore” mix at the moment, so why exactly should we care about this ‘un from Imaginary Forces? Well for starters, he was actually there – hoovering up the tasty plates as they dropped and cataloging them because, well, who else would? Just look at that photo of a teenaged Forces dropping heat with floppy curtains and a whopping great step.

The mix is a selection of his favorite tracks that were being rinsed by the pirates of the day – Pulse FM, Rude FM, Unity 88.4 and of course Kool FM – and is as good a selection of that era’s hardcore as you’re likely to find. It might be a touch late for #raveweek, but we all know hardcore will never die, and we’re gonna be rewinding this one for a while. 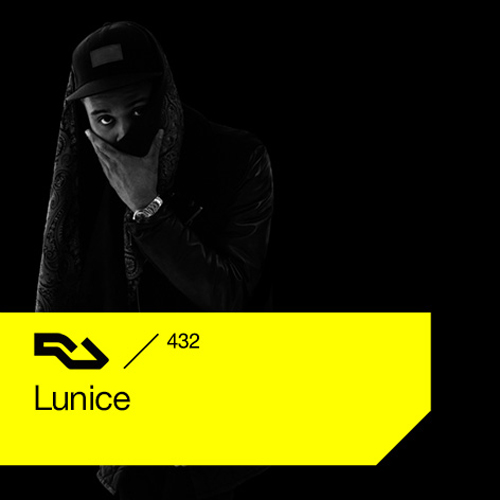 Montreal’s Lunice is in fine form in what has to be the most rap-heavy Resident Advisor mix ever, and his fans will be happy to know that it’s the type of material that he churned out before taking over the festival game as half of TNGHT: warped, detuned and otherwise brutalized hip-hop that’s more chopped-up than turnt-up.

As he explains in the accompanying interview, he likes to mash up tracks without labeling them “edits” or “remixes,” but even a rap novice will know that French Montana’s ‘Ain’t Worry Bout Nothin’ has never been this woozy before, or Future’s ‘Shit!’ this gaseous. It’s a welcome approach: well-worn hits are given new life and re-emerge as Lunice creations. And while there is a dance-ready break about half-way through thanks to Jacques Greene, Inkke and French Fries, it’s a brief respite before Lunice re-lights the fire.

We do like a bit of Lawrence English here at FACT. His latest full-length Wilderness of Mirrors is one of our favorite records of the year, and our very own John Twells sat down with him only last month to chat about his estimable career. Well now he’s dropped a mix, and unsurprisingly it’s a corker, hopping from new cuts from Ben Frost and Deru to classics from The Smiths and Luc Ferrari and personal faves such as Cliff Martinez’s ‘First Sleep’ (from the incredible Solaris OST) and Jim O’Rourke’s ‘Eureka’. “Eclectic” doesn’t do it justice, just listen and learn.

The Swiss-born avant-gardist steps up for the Juno Plus Podcast series and delivers 70 minutes of her self-described “ritual music.” Launching with the didgeridoo-like drones of her ‘Throat Dub’ track, the mix’s tone is quickly established: transcendence through club music. Experimental ethereality is countered with pummeling percussion in tracks by producers at the leading edge of club music, including Slackk, Lakker, M.E.S.H., Visionist, Dynooo and Fis.

With Danse Noire, Devi has attempted to “dismantle current notions of body music,” whether with Italian techno, Algerian East-meets-West grime or her own club constructions. Judging by the handful of unreleased Danse Noire material that closes the mix, she’s doing an excellent job.

Since 2006, Plex has been the place to go if you want to hear techno that’ll rattle your fillings out of you teeth and leave you feeling like there’s an army of gimps in the basement ready to emerge at some point and start prodding you in the arm. Luke Handsfree is one of the residents, and this mix for Fabric is just the kind of ragged, ear drum-bothering techno we can’t help but love here at FACT. It’s a far cry from the polite, filigree shite that’s supposedly tearing up the clubs right now, and Handsfree isn’t afraid to offer up an hour of kick drums so distorted they’re likely to give you acid indigestion. Not for the faint of heart – just the way we like it.

Melbourne’s Air Max 97 is one of FACT’s artists-to-watch, and his set for Mixpak proves why. His self-styled “oblique club trax” blend seamlessly with Chicago drill, South African kwaito, Bordeaux-born kuduro, ballroom beats, Uruguayan electronics and more without feeling like “global bass” or worse, “world music.” He simply connects the dots between drum-heavy dance tracks, regardless of origin, for a slow-burning hour of club hypnosis. Stay tuned for his EPs for Liminal Sounds and London’s Trax Couture — we certainly are.