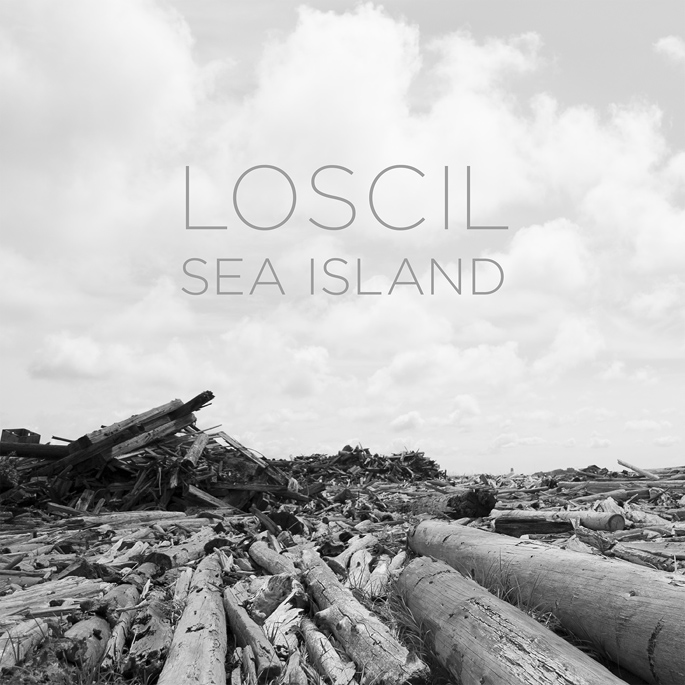 It might be his umpteenth since 01’s Triple Point, but Scott Morgan has always been an artist to watch with a keen eye, frankly because he’s always been able to keep the quality of his releases remarkably high. Sea Island is no different as Morgan fuses vibraphone and rhodes piano from regular collaborators Josh Lindstrom and Jason Zumpano and vocals, piano and violin from Ashley Pitre, Kelly Wyse and Fieldhead’s Elaine Reynolds respectively.

The dub techno flavor that characterized his earlier releases is now no more than a faint fingerprint, but underpins the album’s gaseous ambience like a ghost – always present but never jarring. You can hear the album’s gorgeous opening track ‘Ahull’ below, which doesn’t sound a million miles away from Cliff Martinez’s incredible accompaniment to Solaris.

Sea Island will be released on November 17 via Kranky.