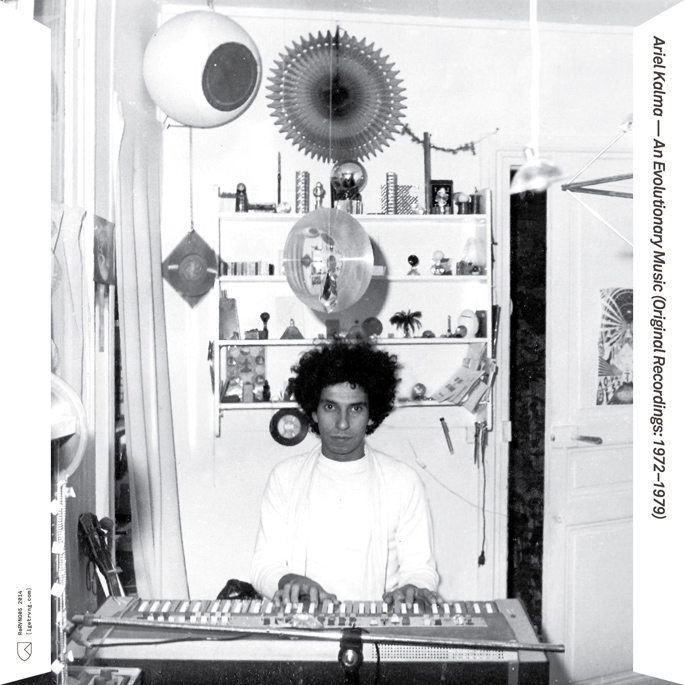 Entitled An Evolutionary Music (Original Recordings: 1972 – 1979), the album focuses on French producer Kalma’s most crucial recordings, from free-jazz and spoken word to experimentations with modular synthesizers and early drum machines.

Kalma was born in France, but his musical obsession took him around the world as he performed with various bands as a “hired horn.” Eventually he landed in India, where he would become inspired to pick up circular breathing techniques which he twinned with looping harmonies from his simple setup of two ReVox reel-to-reel machines.

On top of this, Kalma was picked up by the renowned GRM Institute in France in the mid-70s to work as an engineer. This was the crucial stable that birthed groundbreaking recordings from Luc Ferrari, Iannis Xenakis, and Bernard Parmegiani (among others), so to be in the middle of this as innovation was happening clearly impacted Kalma’s own work.

You can take a listen to the opening track ‘Almora Sunrise’ below. An Evolutionary Music (Original Recordings: 1972 – 1979) is due to arrive on November 18 via RVNG.