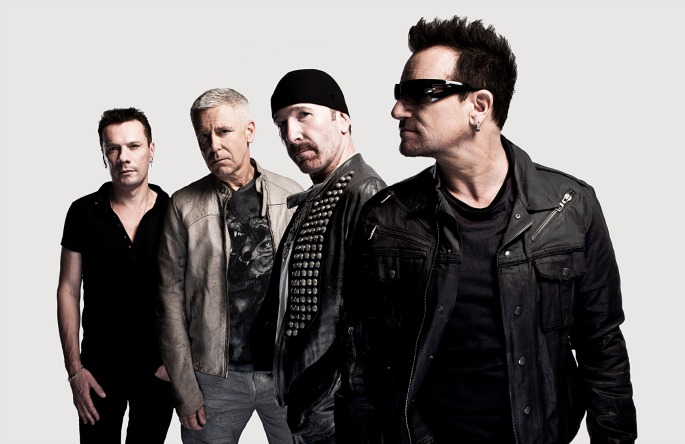 Undeterred by the less-than-delighted public reaction to their iTunes sneak attack earlier this month, U2 have hinted at further projects in collaboration with Apple.

Among them is an “audiovisual interactive format for music that can’t be pirated”, according to Bono, who suggests that the format is “about 18 months away” – potentially coinciding with the release of Songs of Experience, a companion album to the surprise album Songs of Innocence.

The singer added that the new concept could “bring back album artwork in the most powerful way, where you can play with the lyrics and get behind the songs when you’re sitting on the subway with your iPad or on these big flat screens. You can see photography like you’ve never seen it before.”

As TIME reports, the format is intended to “tempt [music fans] again into buying music — whole albums as well as individual tracks.”

Having been a vocal critic of music piracy in the past, Bono maintained that the release of Songs of Innocence – which appeared automatically in iTunes users’ libraries a fortnight ago – was a “sacrament … to harness digital”. “For the last decade, the interweb has had its way with music,” he reportedly said during a speech at a lunch to celebrate the album’s release. “Today we turned it around.”

The backlash over the unorthodox release of Songs of Innocence has now prompted Apple to create a special link to help users remove the offending album from their library. [via CoS]