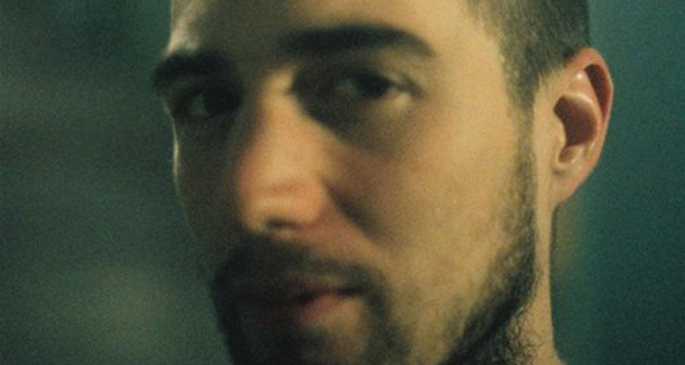 It’s war dub time again, and this time make sure you’ve got an Amen break handy.

From what we can gather, it’s [it’s been brought to attention that Epoch actually started it, not Sully]. Etch managed to throw two dubs together and while Epoch’s was on his Soundcloud page for a while, it appears to have been removed now.

Filter Dread and Gantz also got in on the action, as did Mella Dee who hilariously went on an upbeat tip, giving a big nod to the Northern obsession with happy hardcore in the process. Take a listen to a selection of the dubs so far below.

Update: There’s now an Epoch response to, well, everyone. We’ve embedded that below, as well as Om Unit’s dub for Gantz.

Update, Sep 24: As RA points out, a Tumblr user has been compiling dozens of war dubs as they come in – check out tracks from Oslo’s Slick Shoota, Mister Saturday Night signee Alex Burkat and tons more.