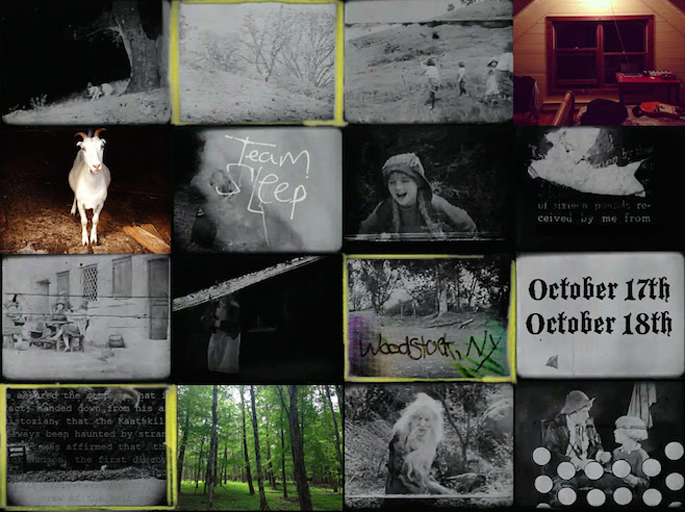 When you count Deftones’ Chino Moreno and Death Grips drummer Zach Hill among your number, you’re probably doing something right.

It would be fair then, to called Team Sleep a supergroup, and while we haven’t heard a peep from them in almost a decade, they’ve just shared two short clips of a new album. You can hear ‘No’ and ‘Dreamland’ below, and if you’re still interested in hearing more, they’ve invited fans to pop over to see them record in Woodstock, NY.

On October 17 and 18 the band will be at the studio Applehead Recording as part of the Woodstock Sessions series, which was put together to bring artists closer to their fans. Attendees will get to watch the band record, join a Q+A and check out a proper live performance, as well as receiving a gift bag a special CD and vinyl copy of the live performance. Not bad at all, if we do say so ourselves – let’s just hope they actually show up. [via Pitchfork]