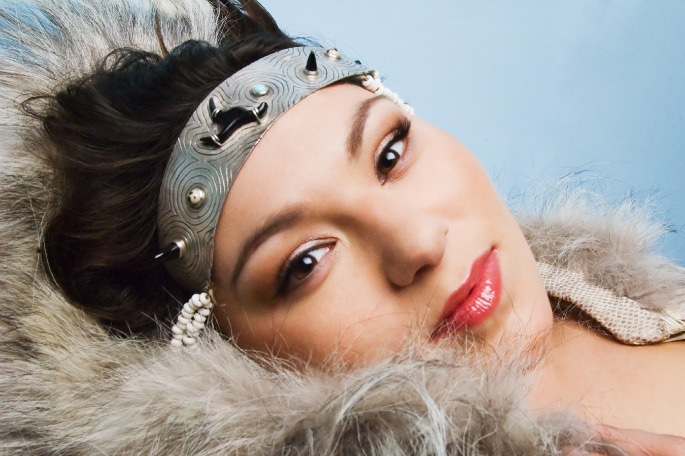 The Polaris Prize – Canada’s answer to the Mercury Music Prize – has been awarded.

The award (and attendant $30,000 booty) has gone to Inuit throat singer Tanya Tagaq. The singer, who has previously lent her talents to Björk’s 2004 album Medúlla, was rewarded for her third solo album, Animism. In doing so, Tagaq triumphed over the likes of Drake’s Nothing Was The Same, Arcade Fire’s Reflektor, Jessy Lanza’s Pull My Hair Back and Owen Pallett’s In Conflict, amongst others.

In the spirit of GY!BE’s thumb-biting 2013 victory speech, Tagaq used the platform to defend seal skinning practices, and berated animal rights pressure group PETA (“fuck PETA”). A track from the winning album, ‘Uja’, is below.

Does this herald a GoGo Penguin victory at the Mercurys? Check our album-by-album breakdown of the shortlist.