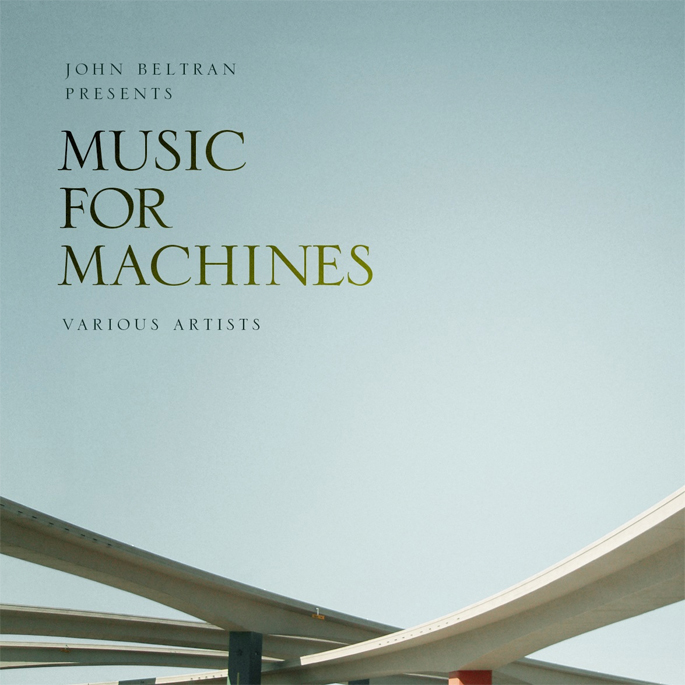 Delsin have announced Music For Machines, a pair of compilations assembled by John Beltran.

John Beltran has been composing ambient techno and modern classical music for over two decades, releasing music on labels such as R&S, Retroactive and Peacefrog since the mid ’90s. Delsin have announced that Beltran has compiled two separate compilations for the Amsterdam-based imprint to initially arrive as individual LPs and eventually in a single-CD format.

Music For Machines explores the sonic realms of ambient electronics and modern classical and features an effort from Beltran on each disc as well as tracks from Greg Chin, Mick Chillage and Kirk Degiorgio.

Earlier this week Kieran Hebden AKA Four Tet announced that he would be releasing John Beltran’s ‘Faux’ via his TEXT imprint later this year backed with a remix from Hebden himself.

Delsin will release Music For Machines on October 20.