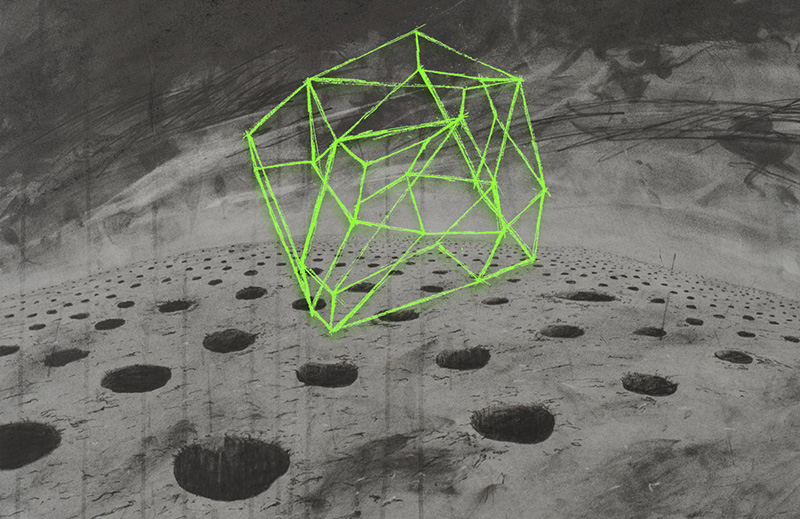 Thom Yorke‘s partnership with BitTorrent off to a good start with sales equivalent to a UK Gold record certification.

Radiohead frontman Thom Yorke released his new album, Tomorrow’s Modern Boxes, yesterday via BitTorrent‘s Bundle distribution system. Alongside the release Yorke stated that “if it works well it could be an effective way of handing some control of internet commerce back to people who are creating the work.”

Less than 24 hours since the release the album has already amassed over 100K downloads, and the numbers appear to be rising (it went up 8,000 as we were writing this). In the UK this would be equivalent to a Gold certification for the record.

You can see the download count on the album embed, which also allows you to stream the first track and video and purchase the album. In order to access the files however you must use a torrent client.

The BitTorrent Bundle system is the brainchild of Matt Mason, author of The Pirate’s Dilemma, ex-editor of RWD magazine and a pirate radio DJ who is today Chief Creative Officer at BitTorrent. Since its inception in 2012, when Death Grips became one of the first artists to use the system, Bundle has attracted increasingly high profile artists including Madonna, Public Enemy, De La Soul, Moby and Kaskade. Last year Bundles reached over 100 million downloads and streams.

Speaking to the NME, Mason said he felt this had been a “bad year for music innovation” before comically pointing to the removal button for U2’s free album as the best move so far. “The way major labels just throw all their music on Spotify, they’ve given up on selling people music. We hope to prove with this and our work with other artists – we’ve worked with Madonna, Linkin Park as well as lots of rising names – that there’s another way.”

A physical version of Tomorrow’s Modern Boxes is also available, a deluxe vinyl and digital bundle priced at £30 that features 180g white vinyl and is enclosed in a “bespoke anti-static shield bag”.

Update: According to a post on BitTorrent’s website, Tomorrow’s Modern Boxes has reached one million downloads in less than a week. Yorke released the album with the aim of “handing some control of Internet commerce back to the people who are creating the work.” It looks like it is working so far.