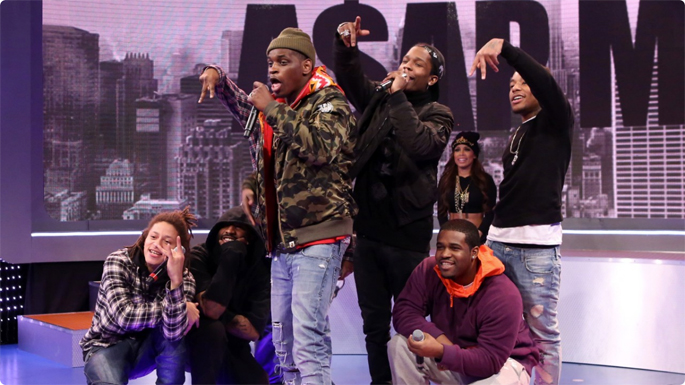 The group’s first full-length release since 2012 mixtape Lord$ Never Worry was originally slated for a September release following the arrival of singles ‘Trillmatic’ and ‘Xscape’. Fans began to ask questions when further details of the project failed to surface, and today crew member A$AP Yams revealed on his tumblr page that the project has been shelved.

Although this year has been quiet for A$AP Mob fans thus far, Yams did hint at the possibility of new Rocky solo material arriving in the near future. “FLACKO JODYE SEASON THIS FALL” posted Yams on his tumblr page.