Arca has produced the next Bjork album 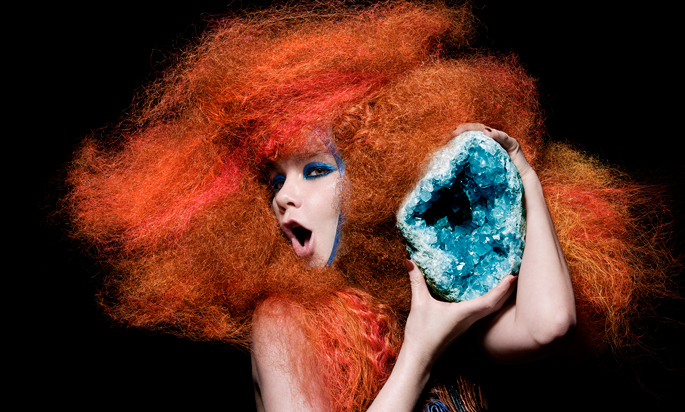 In the new issue of The Fader, Arca reveals that he’s “the sole producer” of Bjork‘s new album.

Arca has released a brace of acclaimed solo records, but is best known for working on Kanye West’s Yeezus and FKA Twigs’ LP1. Earlier this month he announced his debut album Xen, which is due on Mute.

You can read the piece here. Arca has also released a new video, produced by regular collaborator Jesse Kanda for Xen‘s lead track ‘Thievery’. You can watch it below – it’s fairly NSFW.