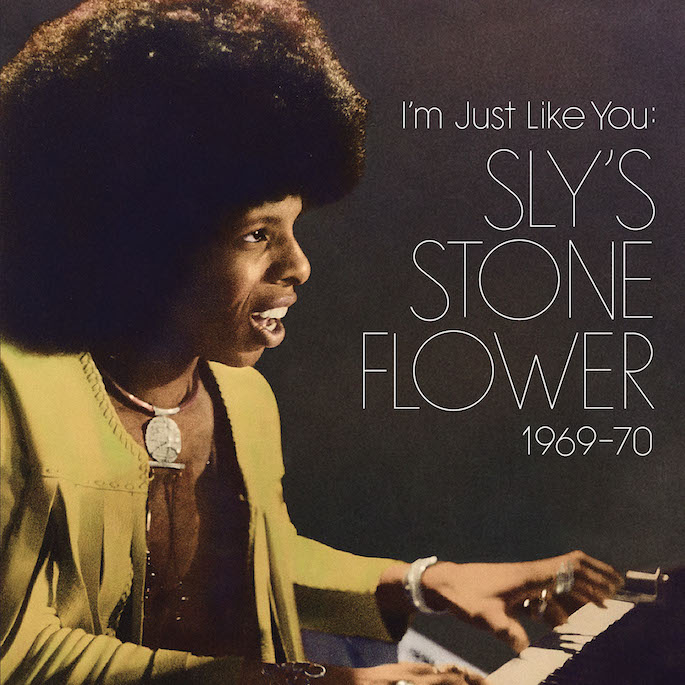 Light In The Attic revisits a key moment in the funk god’s artistry.

Sly and the Family Stone were riding high in 1970, with the hits Stand! topping the charts. Meanwhile, their ever-elusive frontman was occupied with Stone Flower, an Atlantic imprint that he headed.

Stone Flower only released four seven-inch singles over its brief lifespan, but the “pioneering, peculiar, minimal electro-funk sound” that the label established would inform Sly’s next step: the canonical There’s A Riot Goin’ On (a top pick in our list of the best albums of the 1970s).

While credited to individual artists, each record was “written by Sylvester Stewart/Produced and arranged by Sly Stone,” and the Stone Flower singles mark Sly’s first experiments with the then-brand new Maestro Rhythm King drum machine. In 1971, There’s A Riot Goin’ On would later become the first major record to feature a drum machine.

Stone Flower is the latest target of reissue specialists Light In The Attic. In addition to the songs of the label’s original 45s, I’m Just Like You: Sly’s Stone Flower 1969-70 includes ten previously-unreleased cuts from the archives, remastered from the original tapes. The set also features an exclusive new interview with Sly and in-depth liner notes from the participants of the Stone Flower era. The compilation is available on CD and digital, with an LP to follow on November 4.

Tags: Light in the AtticSly and the Family Stone