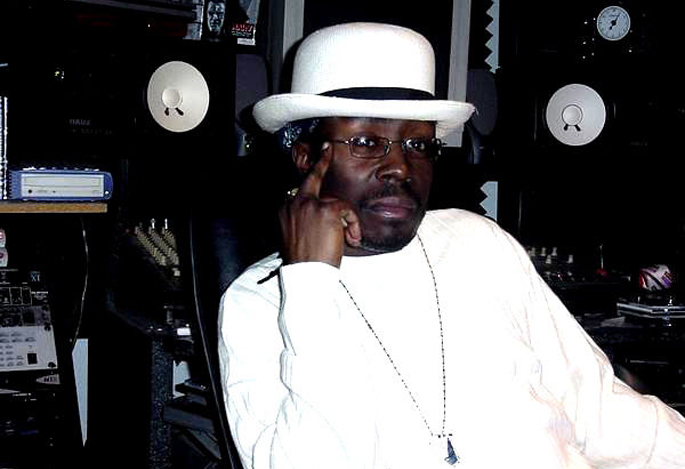 Jovonn, born Allen Armstrong, is an important figure in the foundations of house music in New York and New Jersey. Jovonn tasted great success early in his career when his second release ‘Turn and Runaway’ hit number 10 in the Billboard charts. He then went on to establish Goldtone Records.

Goldtone Records operated from 1991 to 1994, in that time serving primarily as a home for Jovonn’s own brand of soulful, jazzy house. Goldtone released less than a dozen records, but amongst those were some of the Brooklyn-born producer’s best works. Some of those highly-prized tracks will now be widely available for the first time since their original release.

Clone Classic Cuts will release a double album entitled Goldtones on vinyl, CD and digital formats in late November, preceded by a sampler 12-inch earlier next month. The compilation will be comprised wholly of material from the Goldtone Records label.

Goldtones and the accompanying sampler will be remastered by Alden Tyrell, who also remastered Clone’s comprehensive Drexciya reissue series. Preview the sampler 12-inch below.