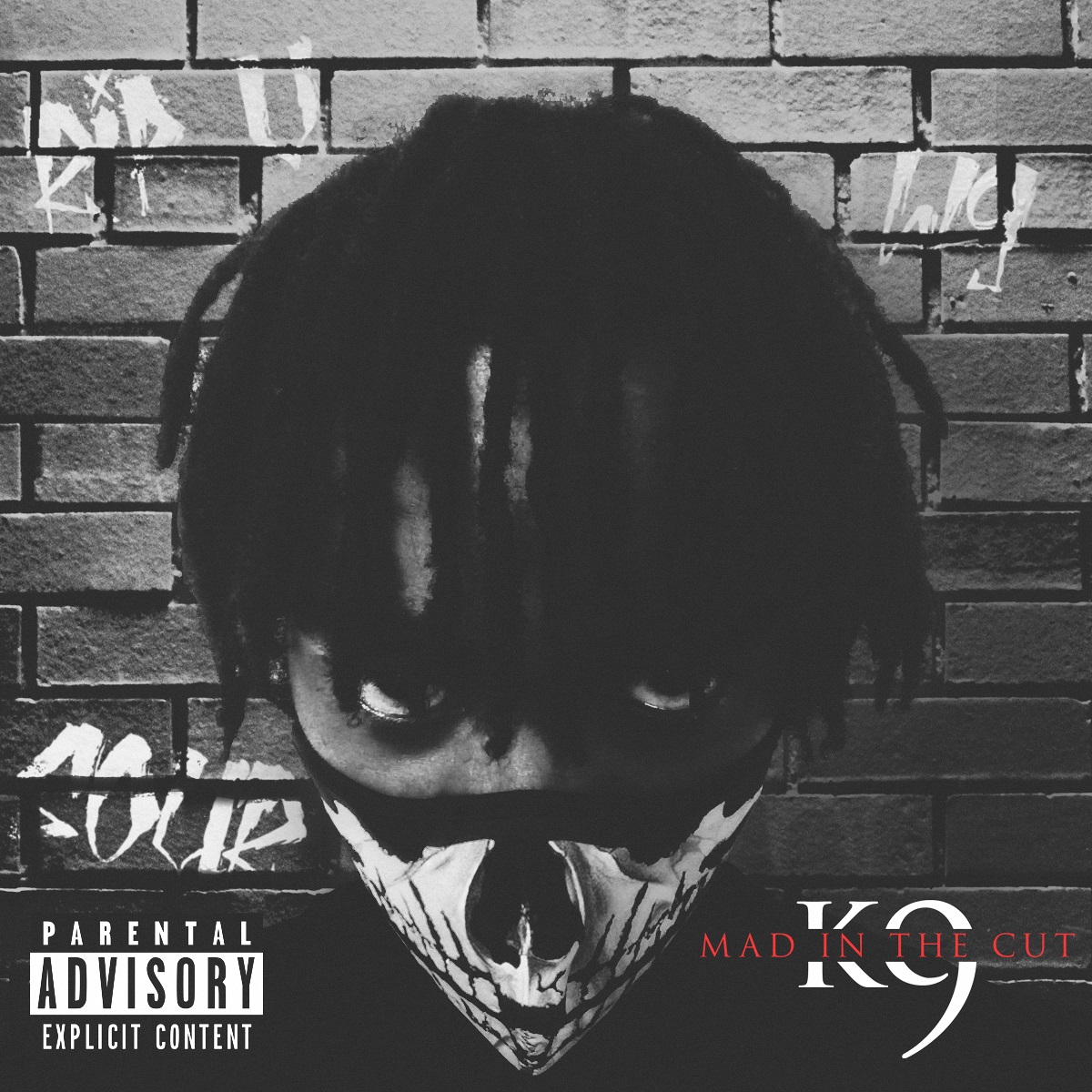 Emerging in the first half of the ’00s as part of Younger Musical Mobb, K9 was part of an often-overlooked set of West and North West London artists making moves in grime, regularly appearing on DJ Garna’s radio show (something memorably referenced on Mad in the Cut‘s ‘iSPIT’) and spending time in the Str8 Grindin crew.

After some time spent in jail, K9 returned to the scene, appearing on sets – and, ahem, FACT TV videos – with Dark0. Dark0 plays a key role in Mad in the Cut, as curator and producer of several tracks (including the previously-aired ‘Show Stacks’); it’s also fair to presume that he’s responsible for appearances by Mssingno, Visionist and Plata on production.

Although K9 has one of the roughest flows around, and is clearly at home tearing through tracks like ‘Shottas Riddim’, it’s Mad in the Cut‘s quieter moments that stick in the memory longest: a pair of Visionist-aided cuts at the mixtape’s centre, and closing track ‘Homie’, which focuses on an ever-present topic of the mixtape, the death of K9’s friend and Younger SLK member Vager.

Stream Mad in the Cut below, and download it here.