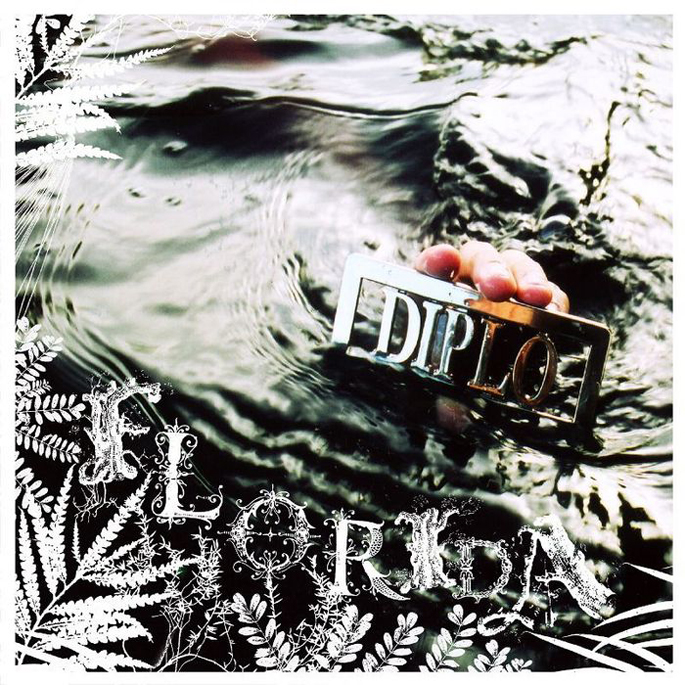 It’s hard to believe that ten years ago, Diplo was still mostly unknown.

He was hard at work piecing together his debut album for Big Dada, living between Philadelphia and Florida (where he grew up) and “working late nights and taking a bus through the city every night, smoking weed, putting on headphones and just making things I never heard before and could just imagine.” Certainly Florida is a far cry from the starry production-work that Diplo has become so notorious for, owing more to the dusty beatscapes of DJ Shadow than it does to ghetto house or EDM.

The new edition will be packaged with a suite of unreleased material – five extra tracks in total – and will be bundled with the Epistemology Suite EP. It’s due to drop on Big Dada on Black Friday (November 28) and you can hear one of the unreleased tracks ‘As I Lay Dying’ below, via Rolling Stone.