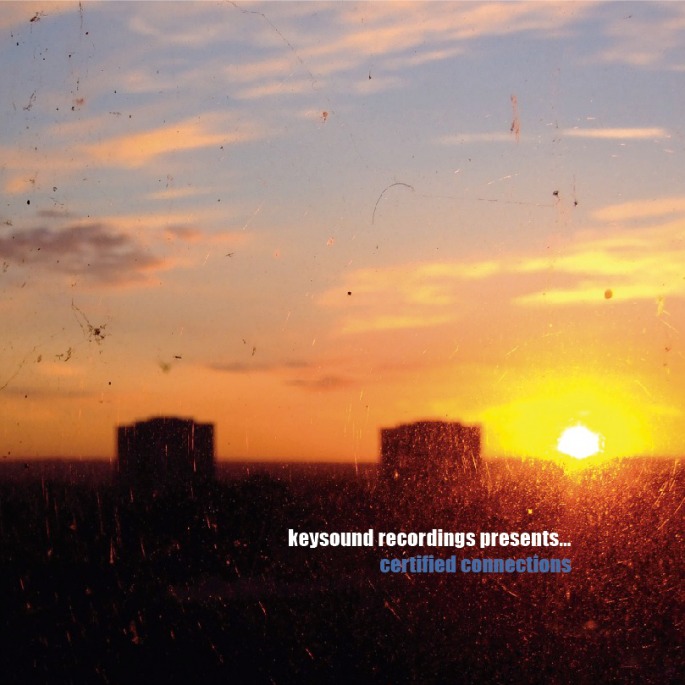 Keysound has announced a 14-track compilation of exclusive new tracks from its family of artists, including former FACT mixers Logos and Murlo, Wen, Parris,and Dusk & Blackdown.

According to label boss Blackdown, the LP follows an arc that reflects “the breadth and the flow of the music being made within the camp”, from Logos’ weightless grime to the “dark percussive 130 bpm rollage” of Aphix, Caski and Etch and onto the kaleidoscopic, synths of E.m.m.a. and Murlo.

“[The] spirit of how Certified Connections’ was selected seemingly reflects the strength of solidarity and the unity of purpose around these artists right now: working within a darker (but sometimes colourful), rolling (but sometimes arresting) and bassier (but not without subtleties) space,” he adds.

The LP is the 50th release on Keysound and comes a year after the label’s This Is How We Roll compilation, which featured many of the artists who’ve come to define 2014’s grime direction, like Visionist, Moleskin and Rabit.

Keysound Recordings presents… Certified Connections is out on November 24 on CD, double LP and digitally. Certain editions of the release (it’s not clear which, but presumably the digital edition at least) will come with a special mixed version by DJ and producer Parris.