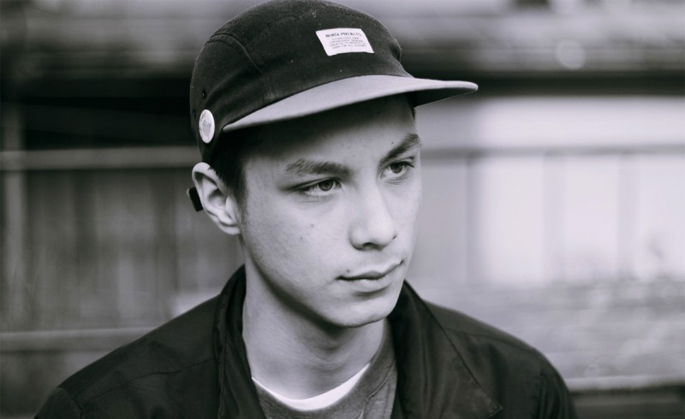 The precocious young talent has unveiled his first full-length as Baba Stiltz.

Baba Stiltz has steadily been building an impressive back catalogue of releases having delivered a trio of fine 12-inches on Studio Barnhus, the label run by Axel Boman, Kornél Kovács and Petter Nordkvist. The 21-year-old has also lent his production talents to compatriot Yung Lean and dropped two albums of folk-pop as The Betlehem Beard Corporation.

Total will be released on 2×12″, CD and digital formats 13 October by Studio Barnhus. Listen to the album in full below via Crack Magazine.