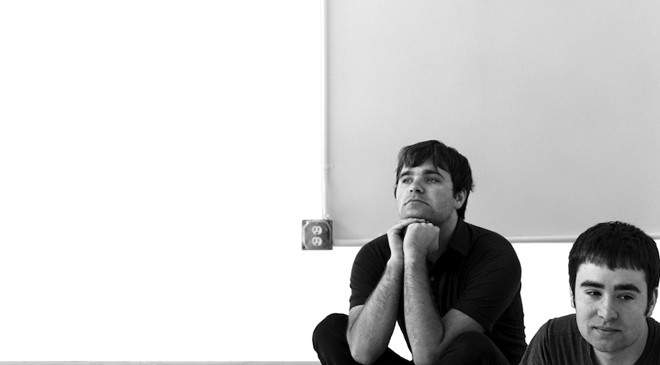 Everything Will Change chronicles the band’s 2013 reunion shows.

Synth-pop duo The Postal Service recorded one album in 2003 before disbanding. Their 2003 LP Give Up ended up going platinum but not before the duo had decided to go their separate ways. Their new film Everything Will Change documents last year’s two reunion shows at the Greek Theater in Berkley, California.

Everything Will Change is released on November 24. Check out the full tracklist and list of special features below.

One half of The Postal Service, Jimmy Tamborello AKA Dntel, has recorded the latest instalment in the FACT mix series.