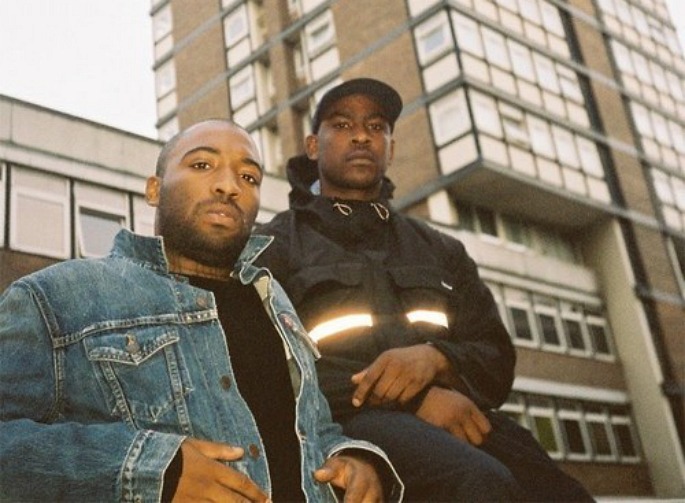 Skepta has teamed up with A$AP Mob’s Young Lord, AKA A$AP Bari, for the follow-up to his massive single ‘That’s Not Me’.

As the artwork indicates, ‘It Ain’t Safe’ channels vintage N.W.A. with a barked hook from Young Lord and Skepta ratatat-ing his bars in a neatly enunciated manner that suggests he’s got this one pegged for US listeners.

Check it out below and look out for Boy Better Know going head to head with A$AP Mob at Red Bull Culture Clash in two weeks. Skepta’s also been busy producing Wiley’s latest single, ‘On A Level’. [via i-D]