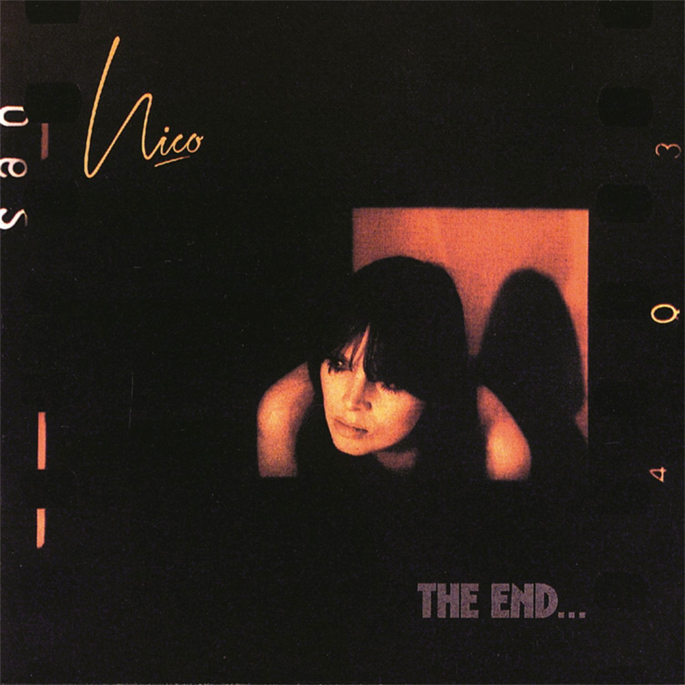 A collection of live recordings from the late singer will be available on vinyl for the first time.

Nico’s The End…, originally released in 1974, was produced by The Velvet Underground’s John Cale and features synth work from Brian Eno. The album originally consisted of six Nico-penned tunes plus covers of The Doors’ ‘The End’ and the German national anthem.

The 40th anniversary edition has been expanded to a double-LP, containing alternate versions of album tracks as well as additional recordings from radio sessions and TV performances. This is the first time that these alternate versions have been available to purchase on wax.

The 40th anniversary edition of The End… will be out on November 11 through Music on Vinyl. Check the full tracklist below.