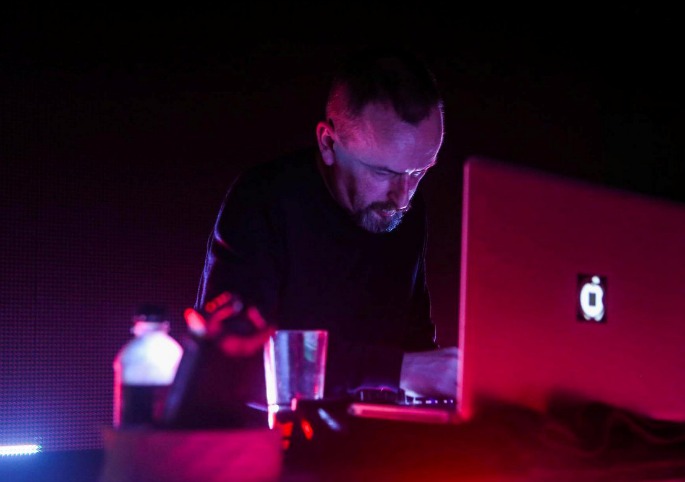 As The Black Dog have confirmed on Twitter, the producer has passed on, although full details of his death have yet to emerge.

A former teenage breakdancer, Bell was one half of seminal Warp Records act LFO – one of the most important of the ‘bleep-n-bass’ acts to emerge from the North of England in the early 1990s, and the group behind the still-classic 1991 LP Frequencies – an easy pick for one of the best electronic LPs on the 1990s.

Bell later went on to work extensively with Björk, collaborating on the bulk of her albums from 1997’s Homogenic onwards, and other notable collaborators include Depeche Mode (whose Exciter album he produced) and Deltron 3030.

Warp have confirmed that Bell died of complications following an operation. Stream LFO’s ‘Freeze’ below, and check out Bell on the cover of NME in 1992. 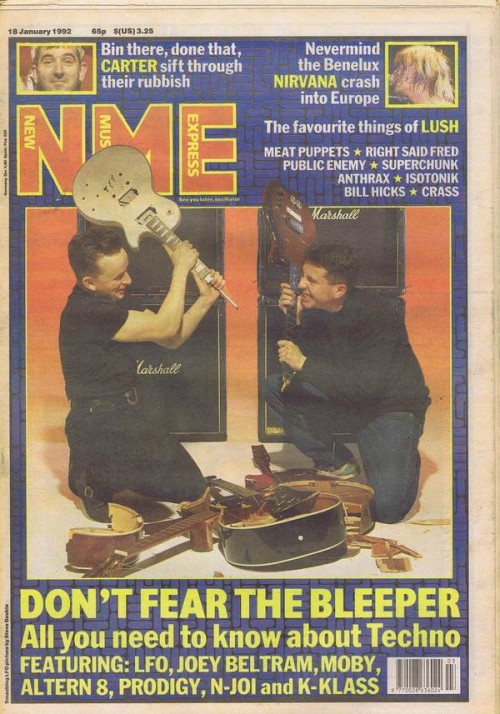