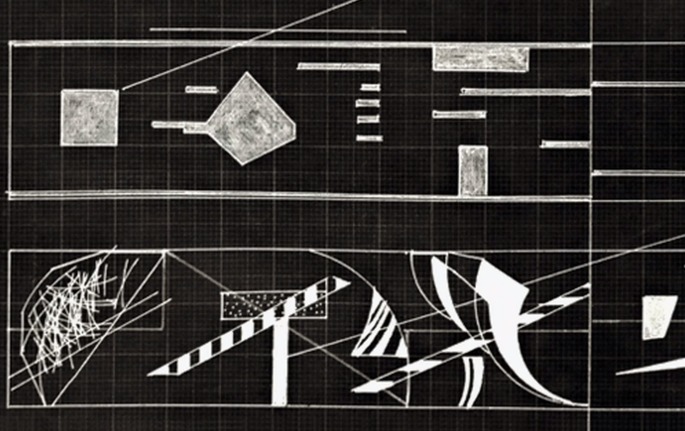 London’s Institute of Contemporary Arts has teamed up with The Vinyl Factory to reissue the world’s first compilation of electronic music.

Reissued on vinyl for the first time since it was originally released as part of the ICA’s groundbreaking robotics exhibition Cybernetic Serendipity in 1968, Cybernetic Serendipity Music marks a crucial moment in the development of modern music, as the world stood on the cusp of a synthesizer-led electronic revolution.

The true breaking point between the mechanical, the analogue and the digital, it was the first record of its kind to bring together pioneers in music, science and the arts, with luminaries like John Cage and Iannis Xenakis rubbing shoulders with inventor and composer Peter Zinovieff, whose installation in the exhibition presented computer-generated music to the world for the very first time.

In this short film we explore the influence of this landmark release with Peter Zinovieff himself, who tells the story alongside contemporary artist and producer Russell Haswell, artist Yuri Pattison and Juliette Desorges, associate curator at the ICA’s new Reading Room exhibition Cybernetic Serendipity: A Documentation.

Cybernetic Serendipity: A Documentation opens on October 14 and runs until November 30 at the ICA in London, with the accompanying reissue released by The Vinyl Factory as a limited edition of 500 copies also available from October 14 – pre-order it here. 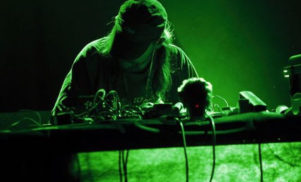 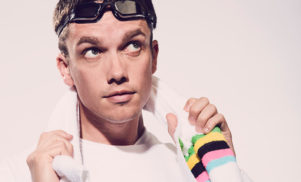 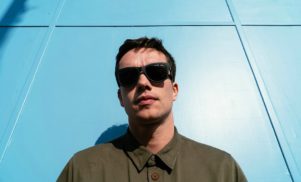 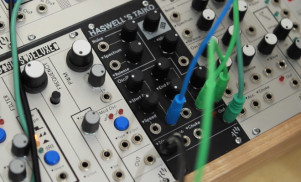 Noise artist Russell Haswell gets his own synth module 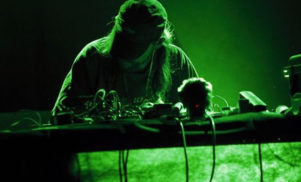 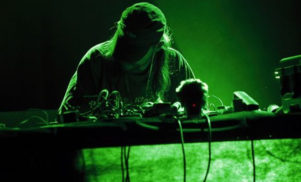 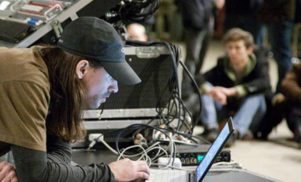 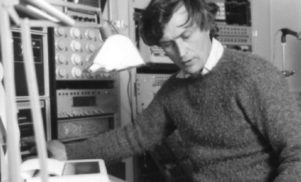