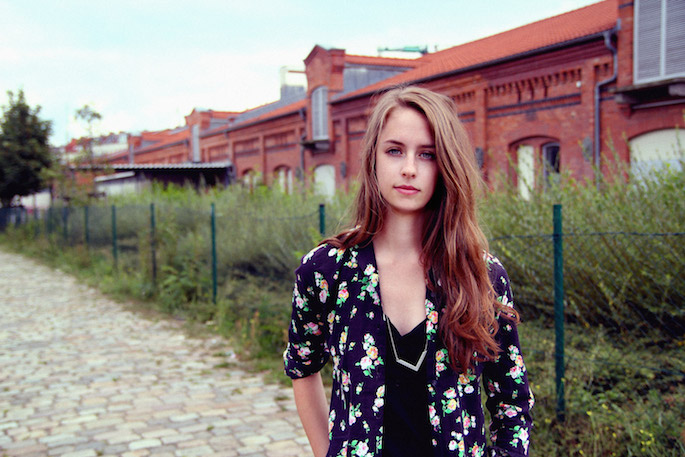 The Berlin-via-San Francisco producer readies her third release of the year.

Avalon Emerson might reside in Berlin, but her lush, sample-based house music is much closer to that of her contemporaries in San Francisco’s Icee Hot crew. It’s there that she lived until recently; she made her Icee Hot debut earlier this year.

The wonderfully titled Let Me Love & Steal EP includes two versions each of its title track (the booming original and percussive “Triple Scorpio Mix”) and the jacking, voicemail-sampling ‘Honest Gangster’ (the shifty original and the lithe, beatless “Arpapella”). The title track is the stand-out; hear it in action on last week’s FACT at BBOX show.

The EP is due out on October 20 via Spring Theory Records — her second release on the label this year.