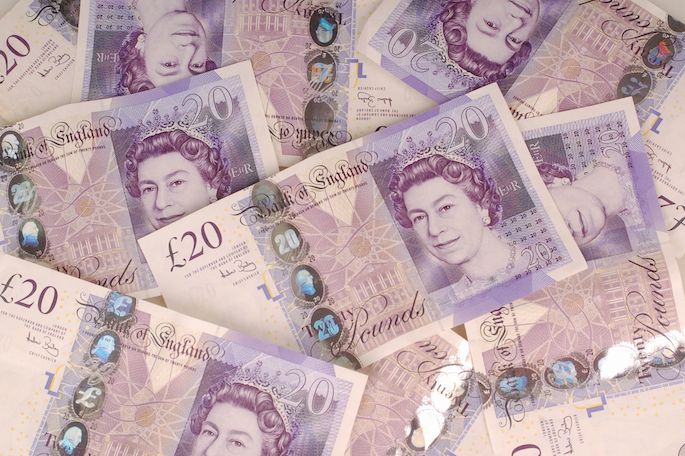 The association has launched its “Get Played Get Paid” campaign, estimating that the UK collects £15 million in public play royalties each year — little of which is finding its way to recording artists and songwriters.

“The problem is that the money collected does not necessarily go to the right people,” says association CEO Mark Lawrence. “Part of the problem is down to writers, artists and tracks not being registered at collection societies so the organisations don’t know who to pay, but even more significantly, most societies do not have accurate granular data on what is actually played in clubs.”

Various firms are looking to address the issue with technology; AFEM has teamed with Pioneer’s just-announced KUVO platform. Lawrence continues: “We want to make sure, even if a number of solutions are adopted around the world, that there is dialogue across the music industry and the value of misallocated electronic music royalties is reduced significantly.” [via CMU]