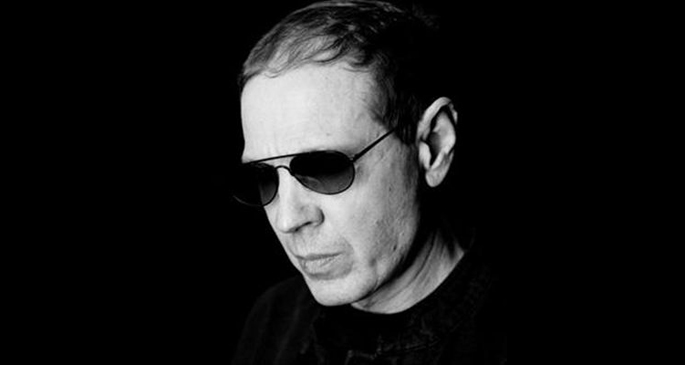 The cult singer-songwriter has provided the score for The Childhood of a Leader.

The Childhood of a Leader marks the directorial debut of actor Brady Corbet. The film is billed as “a chilling fable about the rise of fascism in the 20th Century”.

According to ScreenDaily, the film “tells the story of a young American living in France in 1918 whose father is working for the US government on the creation of the Treaty of Versailles. What he witnesses helps mould his beliefs and the film bears witness to the birth of a terrifying ego.”

ScreenDaily reports that The Childhood of a Leader will feature and original score by Scott Walker. The film also features actors such as Twilight’s Robert Pattinson, Nymphomaniac‘s Stacy Martin, Reservoir Dogs‘ Tim Roth and The Artist‘s Bérénice Bejo.

The news of Walker’s latest project comes days ahead of the release of Soused, his highly anticipated collaboration with Sunn O))).

For an introduction into the works of one of music’s true outsiders, check FACT’s guide to the essential works of Scott Walker.