Cliff Martinez’s The Knick score to be released on vinyl 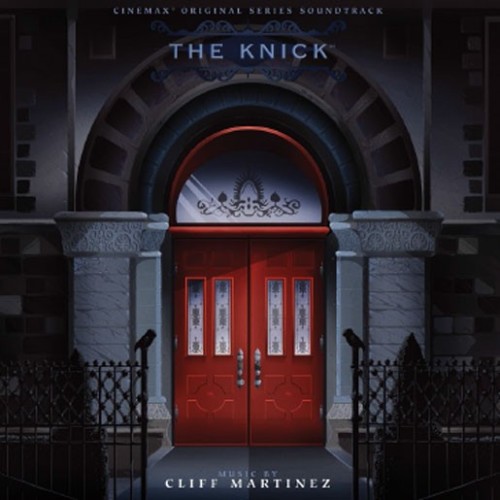 Perhaps best known as the composer for Drive or as a drummer in the Red Hot Chili Peppers, Cliff Martinez‘s career has actually been most-defined by his collaborations with director Steven Soderbergh, for whom he has scored films like Sex, Lies, and Videotape, Traffic and Solaris (which received a vinyl pressing last year).

His latest collaboration with Soderbergh has been on the small screen, as the composer for Cinemax’s The Knick. Notably, he has eschewed the period music expected for a turn-of-the-century musical drama in favor of his own percussive, synth-heavy style.

The score was released on CD and digital earlier this year, but will see a vinyl release on December 23 through Milan Records. While the tracklist has not been released, the vinyl edition will have 34 tracks as opposed to the previous release’s 20 tracks. Get a taste of the score below. [via Exclaim]