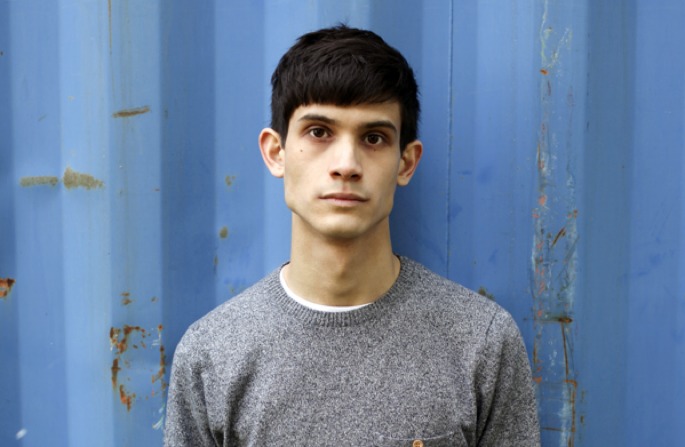 PAN have shared the highly-anticipated debut LP from one of techno’s brightest prospects.

Flatland, the debut album from Berlin-based producer Objekt, is set to arrive via Bill Kouligas‘ PAN label next week. The album finds Objekt exploring familiar territory of impeccably-crafted techno and electro with undertones of UK influences ranging from dubstep to autonomic d’n’b.

After a series of prized 12-inches arriving on imprints such as Hessle Audio and Leisure System (the record for the latter imprint a collaboration with Dopplereffekt), Flatland sees Objekt experimenting with the album format for the first time.

The expanded format has allowed the producer to make full use of the larger canvas, with which he “imagines a world in which any scene can be seen from every angle at once.”

Stream Flatland in full now over at Pitchfork Advance. PAN will release the album on October 20.