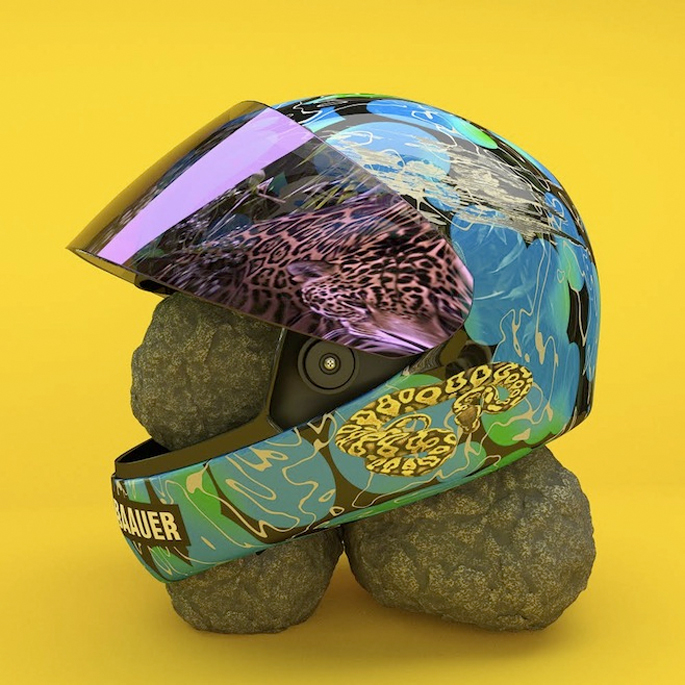 The Harlem Shake producer returns to the Glasgow hub for the second time this year.

Also contained on the EP is a VIP remix of ‘One Touch’ and three further original cuts, marking Baauer’s most expansive release to date.

Baauer’s ß EP will be released on November 4 via LuckyMe. The Scottish institution will also release Baauer’s debut album later this year.

Update: The ß EP is now streaming in full below.