Delve into the archives of Los Angeles’ indie radio powerhouse.

For the past 15 years, dublab has been at the heart of the Los Angeles underground.

The not-for-profit radio station has always given a home to many of the city’s musical misfits, and their friends. From Carlos Nino to Sun Araw, Kutmah to Mochilla and Leaving Records to Stones Throw, dublab has been a place for artists to meet, play music and interact with each other and their local and, increasingly as the years passed, global audience.

One of the station’s long-standing plans has been to open up their archive of recorded shows, mixes and audio in a more friendly format. This has now been done with a new search-friendly interface to the dublab archive that opens up 15 years of broadcasts to the musically curious. The shows can be both streamed and downloaded.

Among the archive are gems such as a 2004 Sketchbook Scribble by Kutmah & Take (unearthed by dublab following our in-depth discussion with Kutmah in 2013), part of the now legendary Brainfeeder Radio broadcasts from the late 2000s that gave birth to Flying Lotus’ label, old sessions with Dntel, or even Now Again’s Egon schooling you on school band funk.

The new archive has been unveiled as part of dublab’s latest Proton drive, donations from which allow the station to carry on its work. 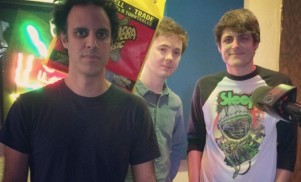 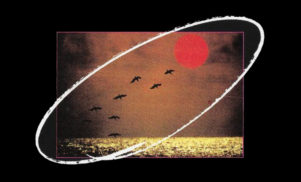 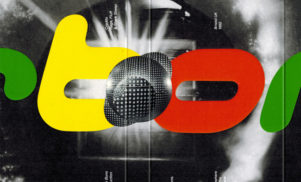 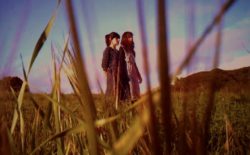