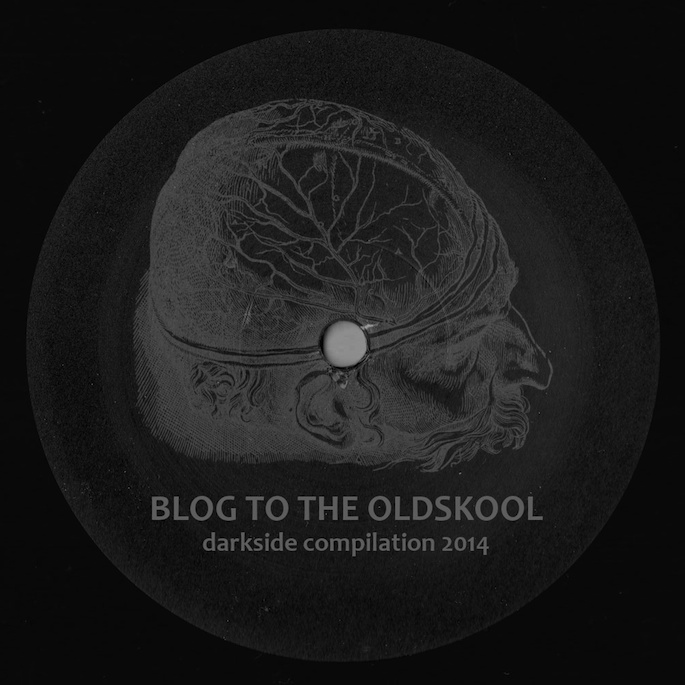 The Blog to the Oldskool boss brings together a set of darkside and dark jungle.

No one knows hardcore and jungle better than Pete “Dev/Null” Cassin, which is why he was featured in our list of underrated DJs. Now, he’s shared some of that knowledge with a free compilation of unreleased, ’90s-styled dark hardcore and jungle (aka darkside).

The compilation features scene stalwarts / label bosses FX and Abyss; newcomers Tim Reaper, Dwarde, and Champa B; Keysound’s own Sully; and “a bonafide piece of lost darkside history” in ‘Light After Death’, an unreleased track produced in 1993 by a well-known jungle producer and two friends under the alias Primal Project.

Halloween may be over, but darkside is forever. Stream the compilation below and grab it on Bandcamp.