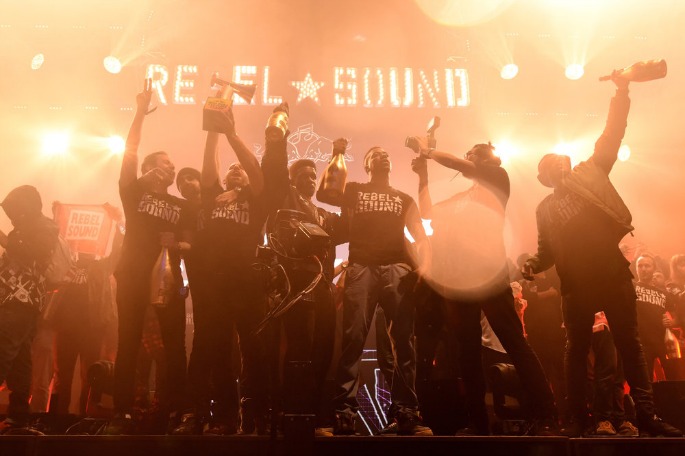 Rebel Sound may have lifted the crown but truly, everyone was a winner at last week’s Red Bull Culture Clash.

Reggae chief David Rodigan captained his team – which included Shy FX and Chase & Status – to victory with a Trevor McDonald dubplate, a guest appearance from Tempa T and a special introduction from the hapless crew of Kurupt FM. Meanwhile, Stylo G made a guest appearance for Stone Love, while A$AP Mob brought Danny Brown and House of Pain along and Boy Better Know invited pretty much every grime MC in town. Mr Beatnick was on the ground for FACT – find out what went down in his live report.

As Potholes In My Blog point out, you can now listen back to the whole show, round by round. If you turn it up loud enough you can pretend you’re in the crowd of 20,000 going berserk for ‘That’s Not Me’.